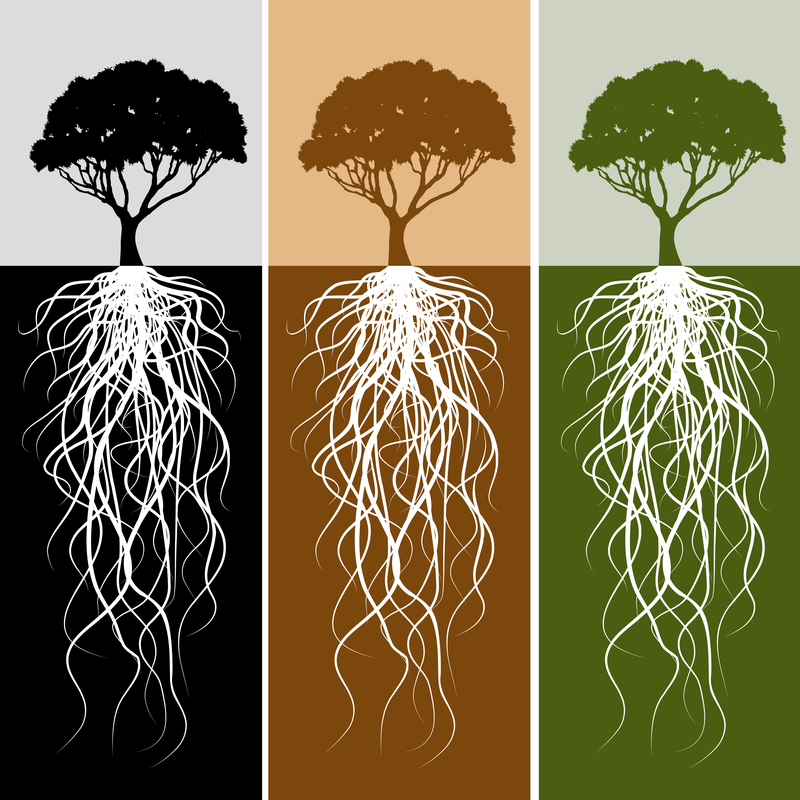 Last week, Darren Osborne was sentenced to life in prison for the murder of Makram Ali after intentionally driving his vehicle into worshippers at Finsbury Park mosque in June 2017. In her sentencing, the Judge said Osborne had been

“rapidly radicalised over the internet, encountering and consuming material put out … from those determined to spread hatred of Muslims on the basis of their religion.”

So what kind of content is she referring to? Tommy Robinson tweets apparently- despite their content being reasonable criticism rather than hate speech as demonstrated in his Newsnight interview. But apparently these weren’t the main factors in Osborne’s ‘radicalisation’. The Guardian tells us:

“The court also heard that the catalyst for Osborne’s descent was the BBC drama-documentary Three Girls, which focused on the grooming and sexual abuse of young girls in Rochdale by British-Pakistani Muslim men.”

Can the Guardian seriously be suggesting that the BBC is at fault here? It made an excellent drama based on the lawful conviction of nine men, as part of the well-attested issue of grooming gangs. All the BBC did was dramatise the facts. The BBC – regularly accused of liberal bias – would be the last media organisation on earth to produce material “determined to spread hatred of Muslims on the basis of their religion.”

Maajd Nawaz, head of the Quilliam Foundation, has been honest enough to admit the problem of grooming gangs is an Islamic problem:

“[Grooming gangs] have occurred in Rochdale, Rotherham, Oxford, Telford, Leeds, Birmingham, Norwich, Burnley, High Wycombe, Leicester, Dewsbury, Middlesborough, Peterborough, Bristol, Halifax and Newcastle and only in two of those cases were the men not of British South Asian Muslim heritage. All of the victims, in all of those cities and the list was very long, except three were white teenage girls. The fact that 84% of these cases involve British South Asian Muslim men must beg the question, why?”

Alongside some horrible anti-Muslim slurs, Osborne’s rambling letter that was read out in court expressed frustration at politicians and celebrities failure to recognise grooming gangs and terrorism as anything to do with Islam. Darren Osborne’s actions are not justifiable in any way. But from his own evidence, it seems his motive was vengeful retaliation for crimes, the Islamic basis for which are never properly confronted by the media or politicians. Christian doctrine and values are routinely scrutinised and pilloried as bigotry, while the impact of orthodox Islamic teaching is either ignored or denied. But it shows things have gone to another level when the BBC gets the blame, with even the judiciary content to shoot the messenger.

Nor is the BBC the only one accused of producing radical content. In another story, the Alpha Course and J. John’s ‘Just 10’ course material were also in the firing line, following the scandalous dismissal of Pastor Paul Song from Brixton Prison after 20 years service on the basis of an unsubstantiated allegation. Song claims he was ousted following pressure from Imam Mohammed Yusuf Ahmed, the managing chaplain at Brixton Prison, who called his Christian beliefs “extreme” and considered courses (like Alpha) to be “too radical.”

I’ve done an Alpha course. Here is a summary of its ‘radical’ teachings. Believe in Jesus, the Son of God, who died on the Cross for you; pray to God in the Name of Jesus regularly; read the Bible regularly; resist the devil; be filled with the Holy Spirit; tell others about your faith. It is all grounded in consistent, coherent Biblical doctrine (give or take some in house debate on the emphasis on the Holy Spirit, but this is a side issue.)

Is Alpha radical? The word ‘radical’ comes from the Latin ‘radix’, meaning ‘root’. So in a way, Ahmed is right: the Alpha course (and others like it) go to the root of Biblical teaching and the root of the human condition – our separation from God through sin and our reconciliation to Him exclusively through faith in His Son and his death on the Cross.

These teachings are also in direct conflict with what Islam teaches. In Islam, Jesus is no more than a prophet whose mission ended in failure, prayer is to an impersonal, unrelational deity called Allah, to whom you will never be more than a slave. You must obey the Qur’an and the Sunnah, including the harsh treatment of apostates, women, homosexuals and unbelievers.

Here’s the point. Radicalism isn’t just a matter of root, but fruit.

Jesus says in Mark 7 that our hearts are the issue:

“What comes out of a person is what defiles them. 21 For it is from within, out of a person’s heart, that evil thoughts come—sexual immorality, theft, murder, 22 adultery, greed, malice, deceit, lewdness, envy, slander, arrogance and folly. 23 All these evils come from inside and defile a person.”

Darren Osborne’s heart was filled with the desire for revenge; Islamic terrorists hearts are warped by false ideology. In both cases, pain, trauma, death and grief are the resulting fruit. Both are equally in need of radical, spiritual re-birth- something only Jesus can bring about.

The ‘radical’ Christian teaching Pastor Song espoused had some remarkable fruit. Look how the Times, a secular newspaper, puts it:

Affidavits from prisoners described how Song helped them turn away from crime. Song himself wrote of one inmate who would tell him his only regret was that he had not managed to finish off his intended murder victim, but changed his view after counselling from the pastor.

If only Pastor Song were in post to counsel Darren Osborne – and willing, radical Muslims as well. Let’s pray he is re-instated.