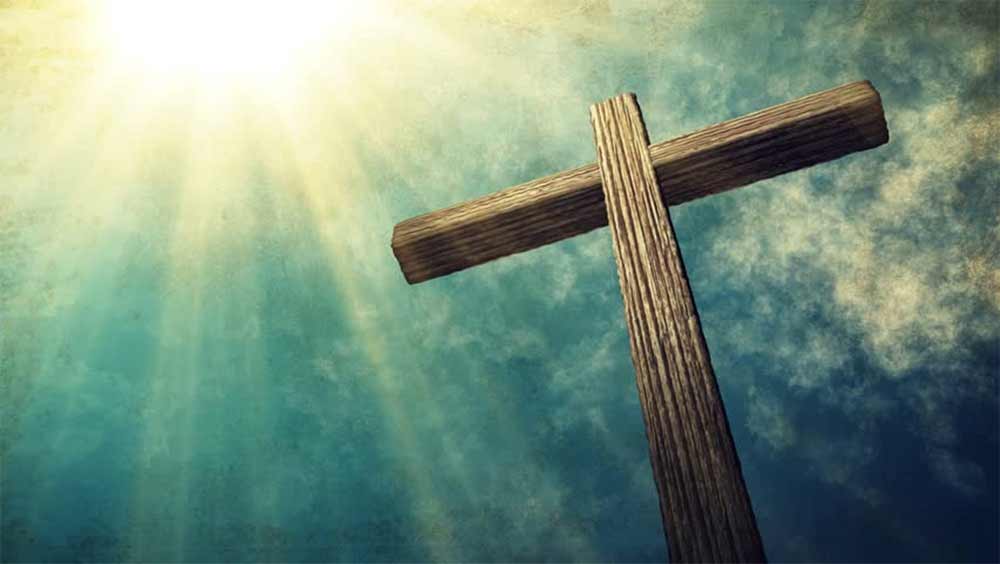 The point of any religion is to make sense of life’s big questions: why does the universe exist and what is it for? Does God exist and if so, what is He like? Do we all just get one short, eternally meaningless life before being eaten by worms? Christians and Muslims share similar starting points: we believe in God and in life after death, ultimately in heaven or hell as determined by God our supreme Ruler and Judge. The sticking point is what YHWH/Allah’s criteria are for where we end up. Let’s start with what the Bible teaches on salvation.

“I will put enmity between you and the woman and between your offspring and hers; he will crush your head and you will strike his heel.”

In other words, a male offspring of a woman (he), will one day come and crush the head of Satan. Is a mere human creature powerful enough to crush the head of Satan? This must be referring to a He who is both human and divine! Who does it sound like? Hint -it can’t be Muhammad, who bent over backwards to stress his humanity: “I am only a mortal like you” (S18:110), “Am I anything but a man, a messenger?” (S17:93)

In contrast, notice what the New Testament says about  Jesus Christ:

“The reason the Son of God appeared was to destroy the devil’s work” (1 John 3:8)

“Since the children have flesh and blood, he too shared in their humanity so that by his death he might destroy him who holds the power of death – that is, the devil – and free those who all their lives were held in slavery by their fear of death.” (Hebrews 2:14-15).

We fear death. But YHWH God doesn’t want us to be slaves to the fear of death!  That’s why he sent Jesus, Hebrews continues, “in order that he might become a merciful and faithful high priest in service to God and that he might make atonement for the sins of the people.”  If God himself has paid for our sins, how should we respond? Hebrews again, and note the repetition of belief:

“See to it brothers, that none of us has a sinful, unbelieving heart that turns away from the living God” (Hebrews 3:12)

The Lord Jesus says it Himself:

How will we respond to what Jesus has done for us, with belief or with scepticism? Will we believe he really died for our sins? If we do, Jesus tells us, we will have eternal life. If we don’t, we stand condemned. Prayer,fasting, helping the homeless, volunteering at the food bank, paying the right amount of tax: none of this makes a difference to our eternal destiny. YHWH God teaches your eternal destiny is not affected by what you do, but by whether or not you believe Jesus died to save you. Paul agrees:

“will punish those who do not know God and do not obey the Gospel of the Lord Jesus. They will be punished with everlasting destruction and shut out from the presence of the Lord and the majesty of his power, on the day he comes to be glorified in his holy people and to be marvelled at among all those who have believed.” (2 Thessalonians 1:8-10.)

No one today likes hearing about condemnation, hell and judgement, and they didn’t like it in the first century either. But that didn’t stop Jesus talking about it, not because he enjoyed scaring people, but to show them that by believing him, they have a clear, guaranteed way of escaping it. It is His kindness and mercy that makes Him so black-and-white. If you’re reading this and you’re not a Christian, why not respond to Jesus now in your heart? Don’t leave it too late.

We’ll look at salvation in Islam in Part 2.