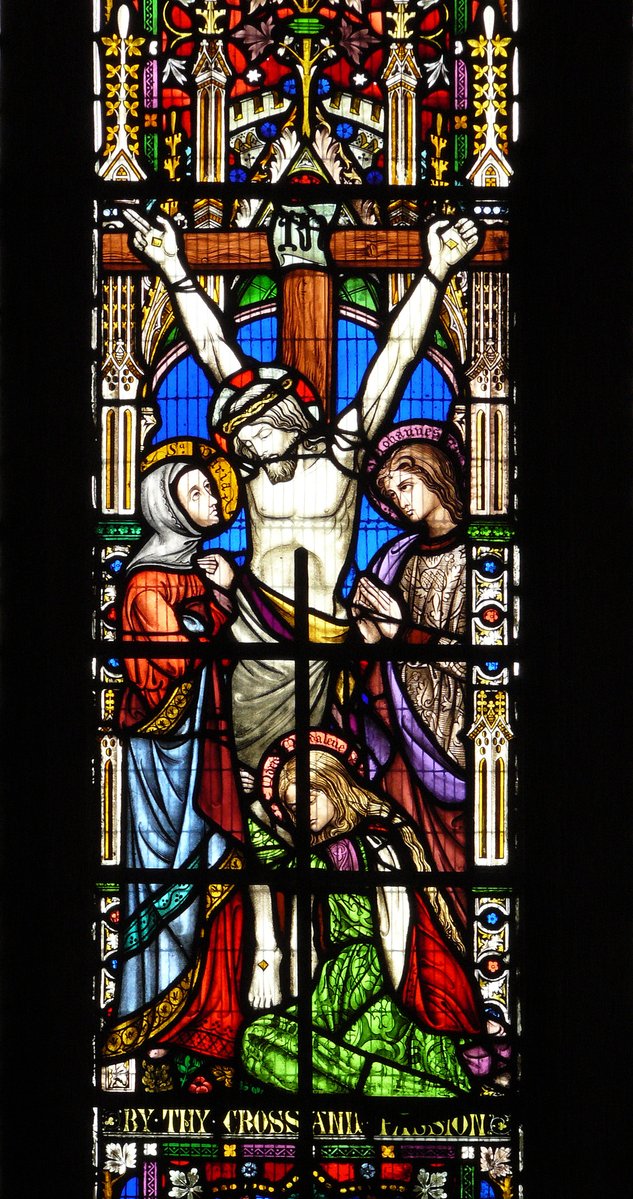 There are many verses in the Qur’an which affirm the reliability of the Old and New Testaments, the Taurat and the Injil. Allah confirms the Scripture that came before it:

He has sent down upon you, [O Muhammad], the Book in truth,confirming what was before it. And He revealed the Torah and the Gospel. (Sura 3:3 Sahih International)

Allah even warns Muslims against disbelieving his books (pl):

And the Gospel – which the Qur’an confirms, in which Muslims are commanded to believe, which contains “guidance and light,” explicitly DECLARES the unique divine Sonship of the Lord Jesus Christ:

“The beginning of the good news about Jesus the Messiah, the Son of God“ (Mark 1:1)

“No one has ever seen God, but the one and only Son who is himself God and is in closest relationship with the Father, has made him known.” (John 1:18)

“In the past God spoke to our ancestors through the prophets at many times and in various ways, but in these last days he has spoken to us by his Son, whom he appointed heir of all things and through whom He made the universe.” (Hebrews 1:1)

Nothing could be clearer from the New Testament. And yet the Qur’an – which confirms the previous Scripture, in which Muslims are commanded to believe, which calls the Gospel “guidance and light – explicitly DENIES the unique divine Sonship of the Lord Jesus Christ:

“Wonderful originator of the heavens and the earth; How can He have a son when He has no consort?  He created all things, and He hath full knowledge of all things.”  (S. 6:101, Yusuf Ali)

The Jews say, “Ezra is the son of Allah “; and the Christians say, “The Messiah is the son of Allah .” That is their statement from their mouths; they imitate the saying of those who disbelieved [before them]. May Allah destroy them; how are they deluded? (S. 9:30 Sahih International)

There are many Biblical misunderstandings just in these three verses. First of all, do Christians claim God ‘begat’ a son in time and space, like we beget children? No, Jesus has always existed and continues to exist as the unique Son of God:

“And now Father, glorify me in your presence with the glory I had with you before the world began.” (John 17:5)

Secondly, why on earth is Allah wondering how someone can have a son without a consort, when in another Sura he grants Maryam a consort-less conception – with ease?

“Ezra is the son of Allah” said no Jew ever. It is not in the Hebrew Bible, nor in the Jewish commentaries. There is no evidence that is has ever been a Jewish belief. It is an error of the Qur’an.

How can Muhammad be a true prophet when he fails to understand Christian doctrine, when his revelations are contradictory (S.6:101 and 19:20) and when they contain factual errors?

The saddest thing about Allah’s inability/aversion to begetting children, is that Muslims can never relate to him as children. The most they can hope for in their relationship with him is that of slave:

That makes Muslims slaves twice: once to sin, as we all are without Christ, and again to Allah. Compare this to how the Bible describes those who belong to Jesus Christ through repentance and faith in Him as Lord:

“The Spirit you received does not make you slaves, so that you live in fear again; rather, the Spirit you received brought about your adoption to sonship. And by him we cry, “Abba, Father. The Spirit himself testifies with our spirit that we are God’s children. Now if we are children, then we are heirs-heirs of God and co-heirs of Christ, if indeed we share in his suffering that we may also share in his glory.” (Romans 8:15-17)

How amazing that God loves us enough to die in our place, give us His righteousness in exchange for our sin, and  adopts us as  sons and daughters as well as co-heirs with Christ! So again we pray and exhort our Muslim friends to come to Christ to set them free.

Long my imprisoned spirit lay
Fast bound in sin and nature’s night;
Thine eye diffused a quickening ray,
I woke, the dungeon flamed with light;
My chains fell off, my heart was free,
I rose, went forth, and followed Thee. (Charles Wesley 1707-1788)